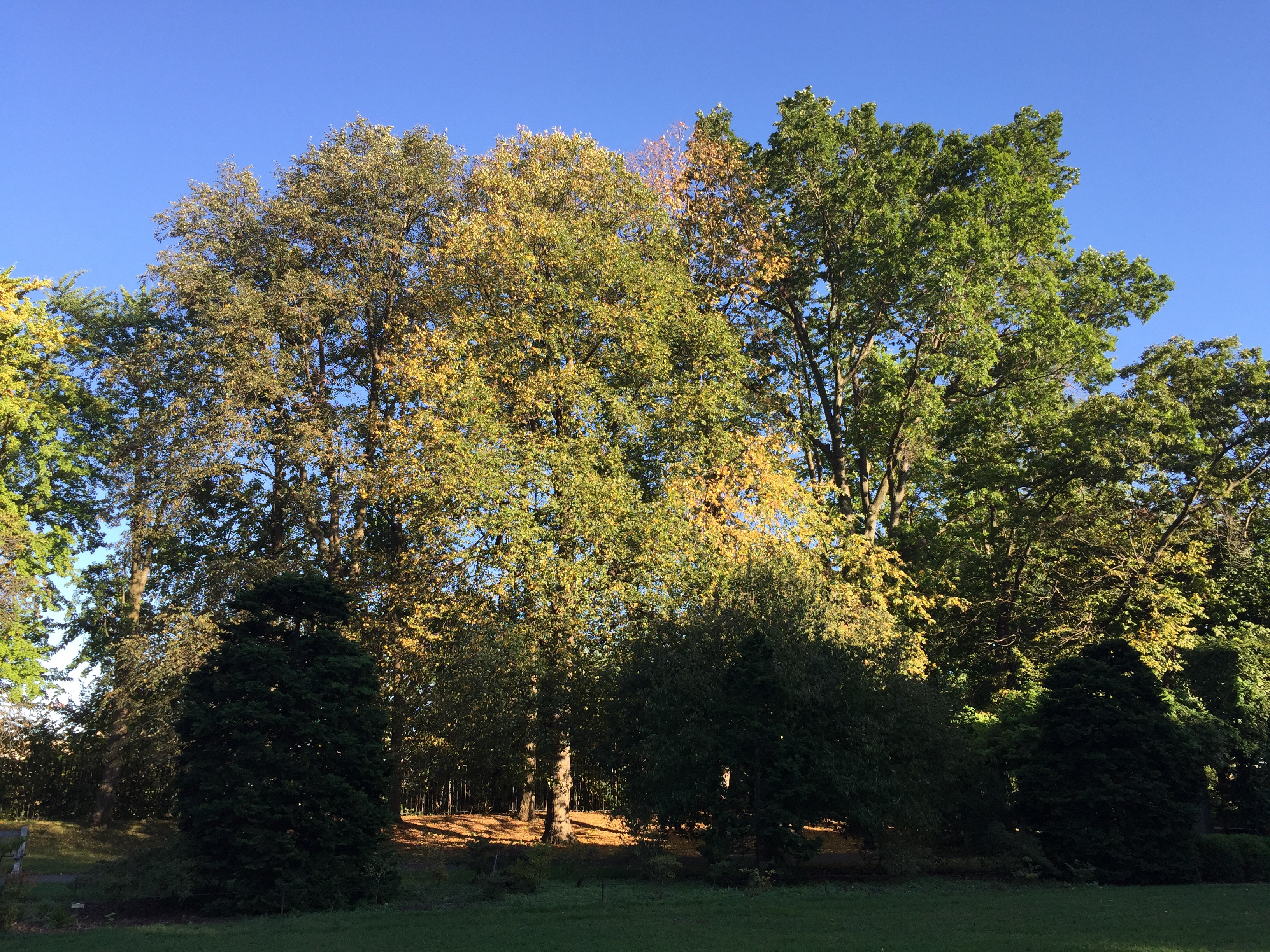 Abel and I love the Brooklyn Botanical Garden.

On the day before Spring officially starts, Beijing surprised everyone with a thick layer of snow. The winter of 2012/2013 has been a very long, very cold and very polluted one. After Springfestival everyone was hoping for the weather to warm up, clear up and clean up. Snow was the last thing we wanted and expected towards the end of March. The city, however, shone as if never before. The snow formed a perfect picture with the clean blue skies and the bright rays of sunlight. It was as if Beijing said to all of us to stop our moaning, and that it really ain’t all that bad. On this day I had a delightful stroll down Beiluoguxiang and I suddenly noticed all the tricycles on the sides of the hutong. You see tricycles everywhere in Beijing, but the moments when you most likely notice them is when they pass you with a dangerously high speed, when they are stacked higher than the courtyards, or when grandpa is driving grandma around. I never really noticed the ones that are not in use, left behind in a corner of the street and assigned a different role than being driven around. So here is a photo serie of stationary tricycles. Some are parked temporarily and others most probably for good. They are what they are.

"If you always put limits on everything you do, physical or anything else, it will spread into your work and into your life. There are no limits. There are only plateaus, and you must not stay there, you must go beyond them."
Bruce Lee

On Keeping a Notebook

The impulse to write things down is a peculiarly compulsive one, inexplicable to those who do not share it, useful only accidentally, only secondarily, in the way that any compulsion tries to justify itself. I suppose that it begins or does not begin in the cradle. Although I have felt compelled to write things down since I was five years old, I doubt that my daughter ever will, for she is a singularly blessed and accepting child, delighted with life exactly as life presents itself to her, unafraid to go to sleep and unafraid to wake up. Keepers of private notebooks are a different breed altogether, lonely and resistant re-arrangers of things, anxious malcontents, children afflicted apparently at birth with some presentiment of loss.

Had I the heavens' embroidered cloths,
Enwrought with golden and silver light,
The blue and the dim and the dark cloths
Of night and light and the half-light,
I would spread the cloths under your feet:
But I, being poor, have only my dreams;
I have spread my dreams under your feet;
Tread softly because you treat on my dreams